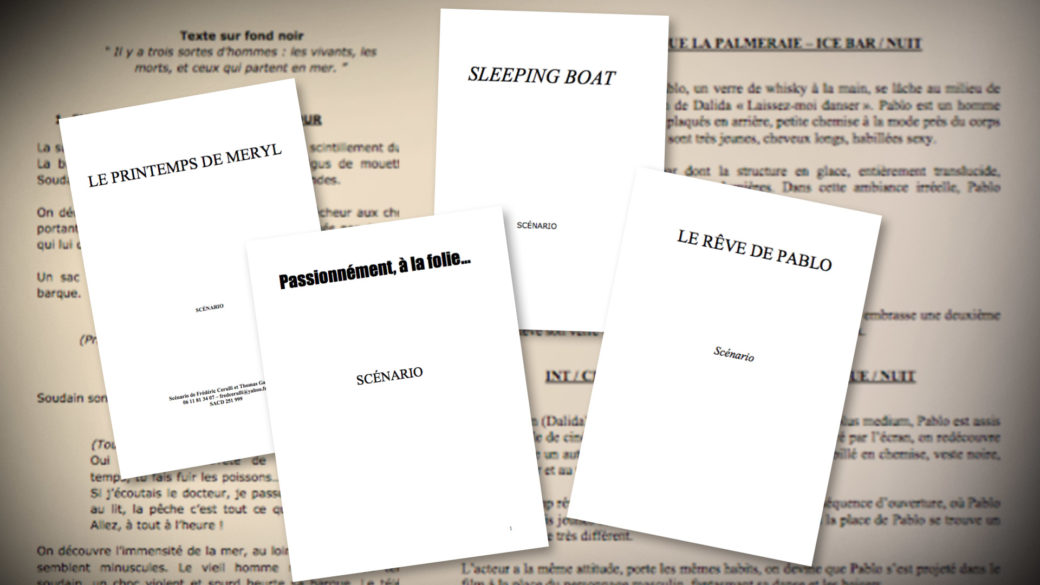 Pablo, a former Marseilles docker sent back for his rebellious and vigilante spirit gets a job as a caretaker in a clinic offering a revolutionary approach to psychological disorders.

While the brand new establishment will soon be inaugurated, Pablo soon discovers the true motivation of his bosses, money and recognition at all costs! Her hope of seducing Lise, the beautiful nurse, also seems to get darker … Until this breakdown of elevator, flip of destiny that reverses the roles and finally gives Pablo the opportunity to take revenge for all his humiliations.

And if it was their last chance? To save his 9-year-old daughter, Meryl, from a serious illness, Clemence reconciled with her mother whom she thought was selfish. The family sets off on a journey to an isolated Alpine home, meeting a healer with a controversial reputation, Richard. But Richard will have to face his old demons in this ultimate fight for life …

During a cruise tourists have to survive in a sailboat desperately immobilized on a sea of ​​oil … The destiny of the passengers is confused with the scary caption of the Scélérate, a demon who is take to the sailors, without knowing who pulls the strings. 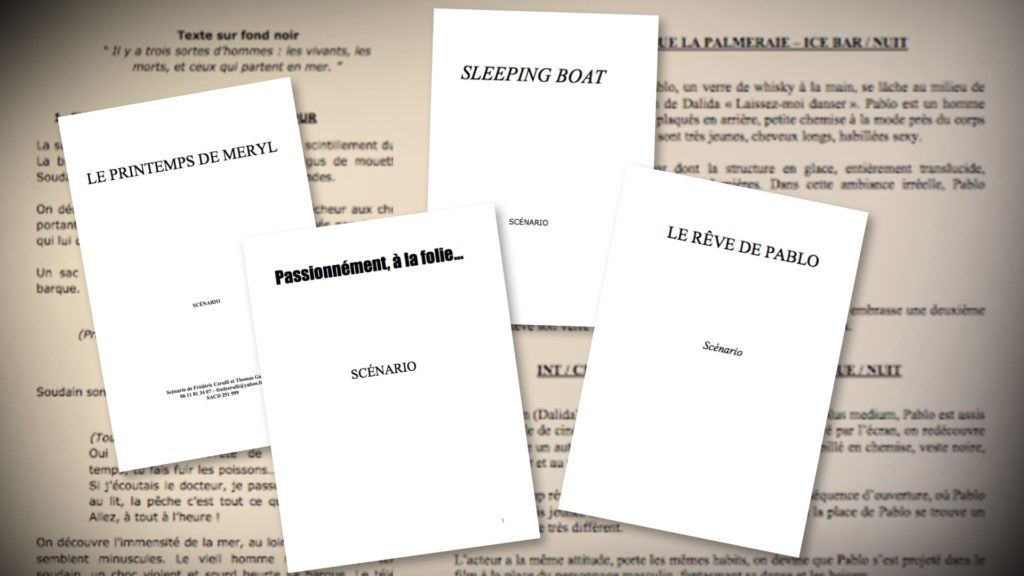